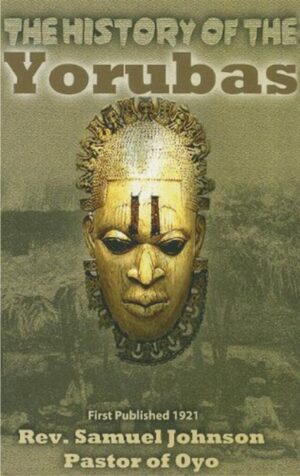 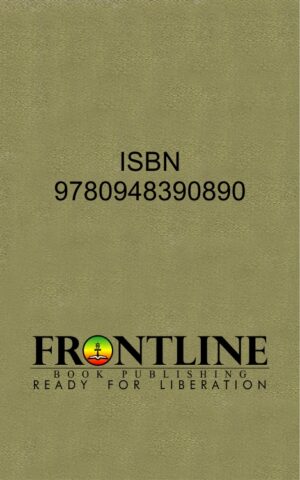 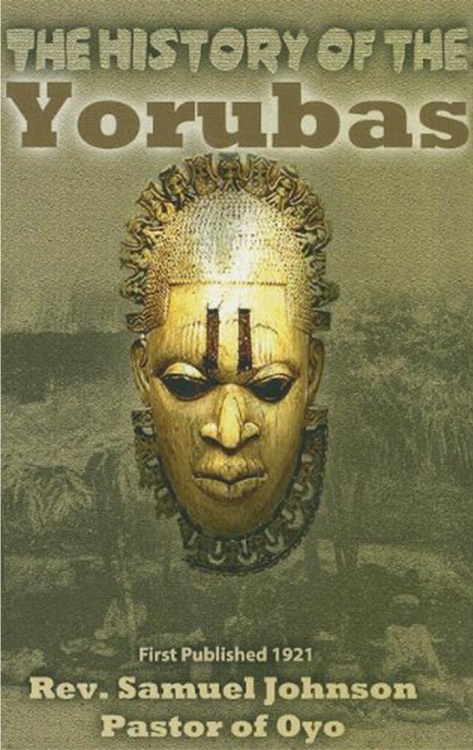 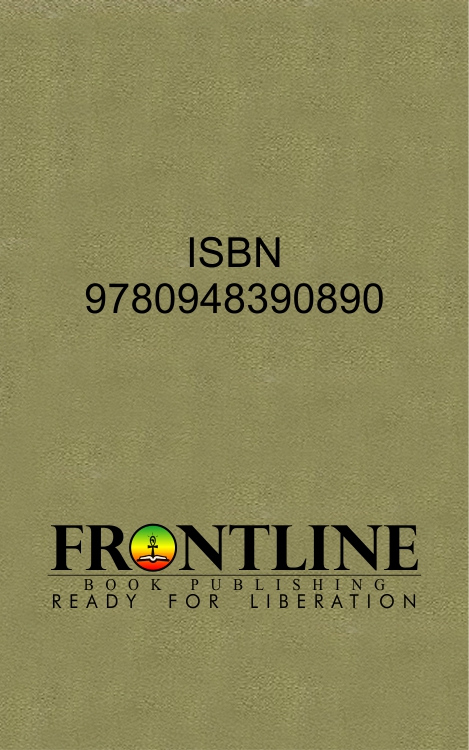 History Yorubas: The King was said to be in friendly relations with the King of France with whom he had direct communication. It was said that the King sent 800 messengers with presents to that European sovereign, but that they were never heard of again. Tradition says that the sounds of bells ringing in the skies was plainly heard in the Akesan (King’s) market, and it was conjectured that it was the voices of the unfortunates speaking to them from the other world to tell their fate.

The West and Rest of Us : Hardback