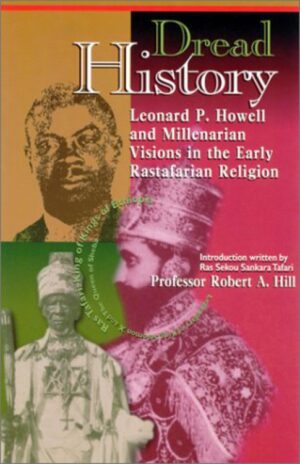 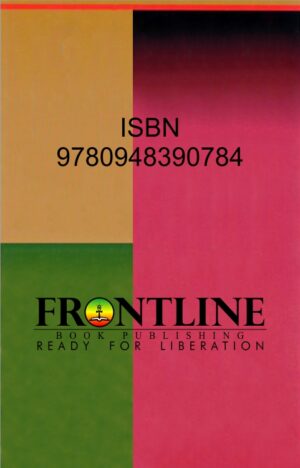 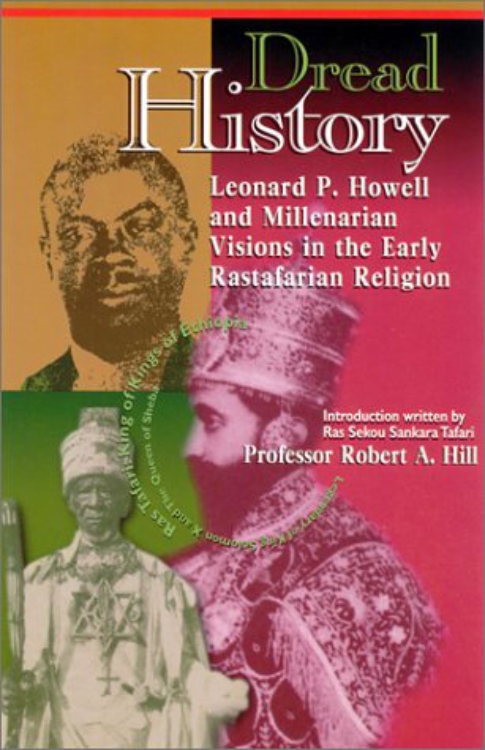 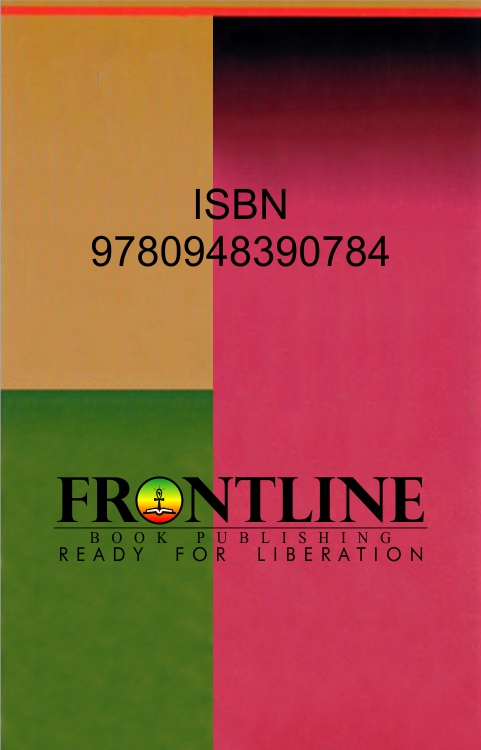 Dread History demonstrates what philosophies and ideologies helped to influence and shape this new, yet old, dynamic and progressive Pan-African way of life – Rastafari… and the seminal role that Leonard P. Howell played in letting the people of Jamaica know of Rastafari.

Robert A. Hill is Professor of History at the University of California, Los Angeles. He was born in Kingston, Jamaica. He attended St. George’s College, the Roman Catholic high school for boys. He left Jamaica to attend the London School of Economics, University of London, to read Law; after leaving England, he studied in Canada, where he graduated from the University of Toronto with a B.A. Hons. in Political Science. He was awarded a M.Sc. in Government from the University of the West Indies at Mona, Jamaica, for his thesis, “Marcus Garvey and the Racial Economy of the Crown Colony State in Jamaica, 1927-1935: A Study in Colonial Political Protest.”

He is the author of numerous essays and books, and to date has edited ten volumes of the Marcus Garvey and UNIA Papers, published by the University of California Press since 1083. He is presently working on “The Rastafari Bible: JAH Version,” which is soon to be published, along with “Lion Zion: Marcus Garvey and the Jews.”

Be the first to review “Dread History” Cancel reply

Toward a Theology of a Developing Nation