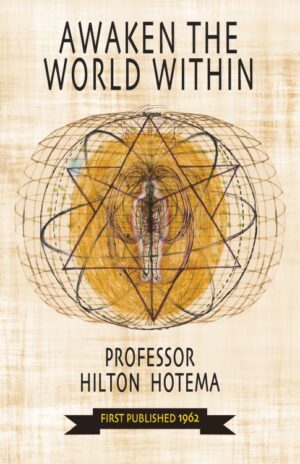 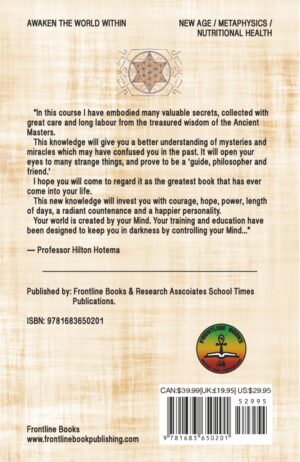 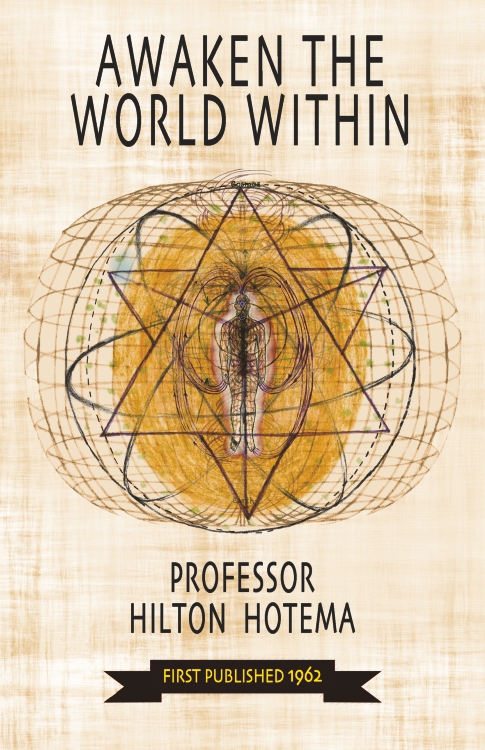 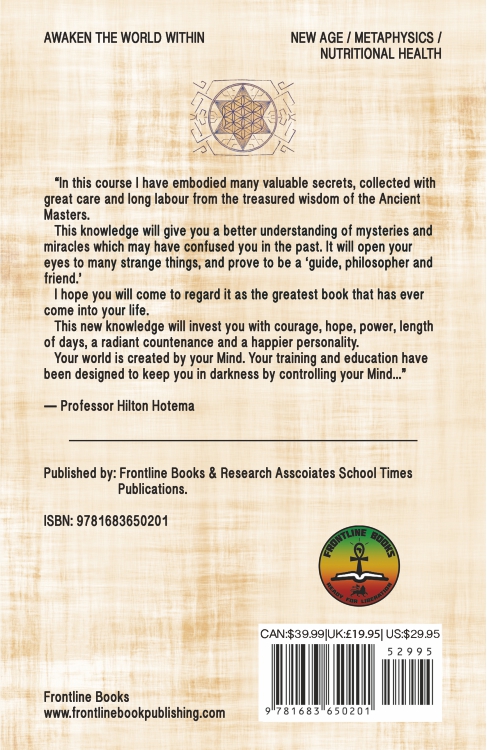 The Genesis of Christianity