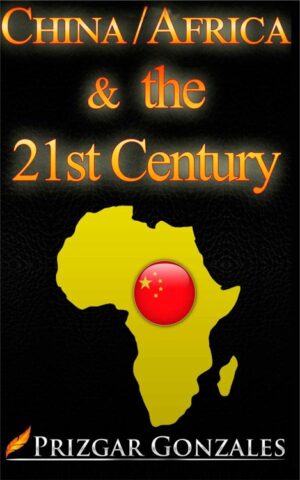 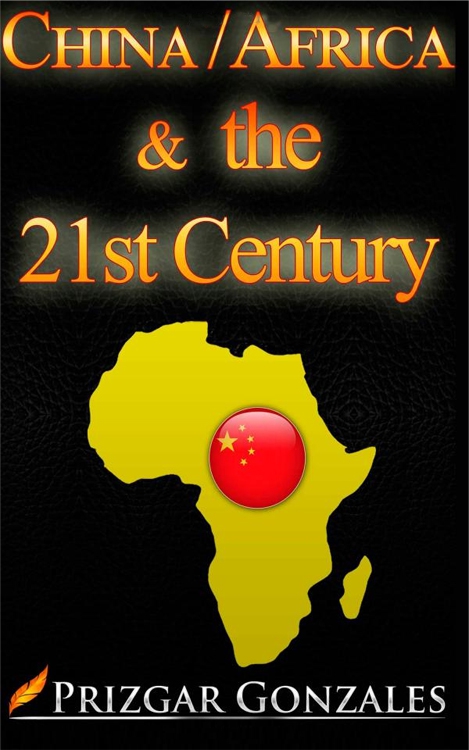 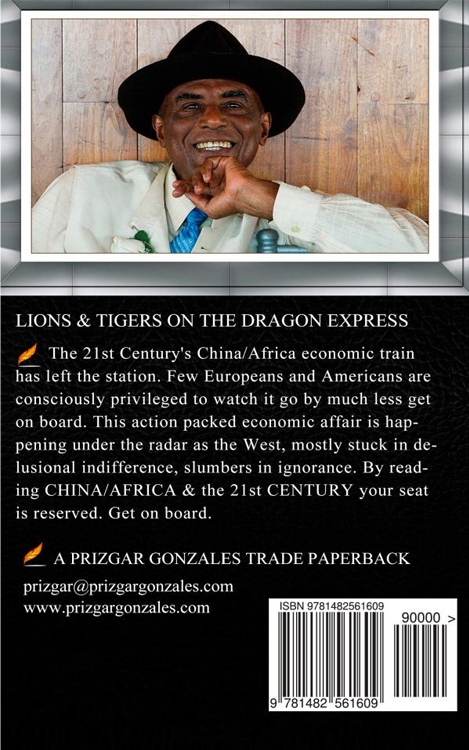 China/Africa 21st Century: The 21st Century’s CHINA/AFRICA economic train has left the station. Few Europeans and Americans are consciously privileged to watch it go by much less get on board. This action packed economic affair is happening under the radar as the West, mostly stuck in delusional indifference, slumbers in ignorance. By reading CHINA/AFRICA & the 21st CENTURY your seat is reserved. Get on board.

As the twenty-first century gains traction, Africa’s future is firmly rooted with China as a business partner. These two vast lands, with a population of over two billion, are revving up for a glorious economic climax. A primal scream so robust, so significant, every soul in the four corners of the earth will be dramatically touched.