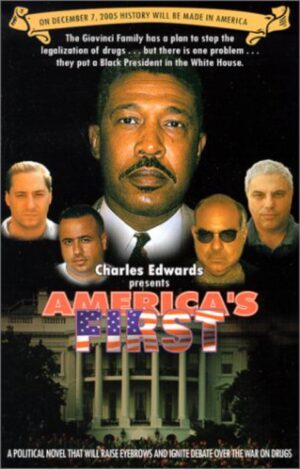 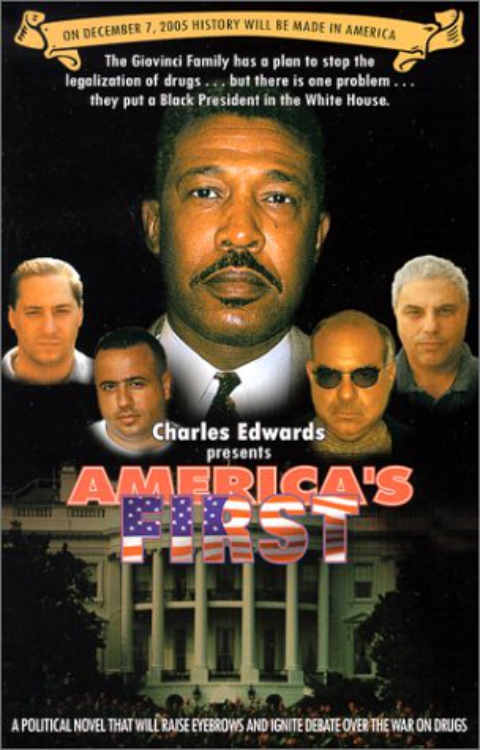 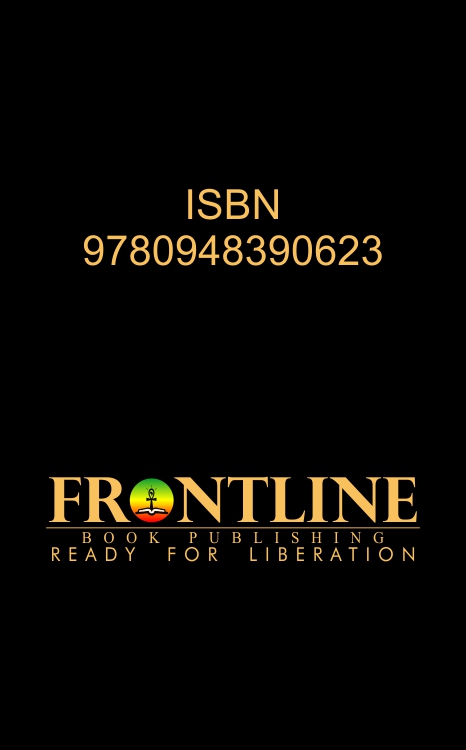 “A great behind the scene look at life on Capitol Hill and why drugs aren’t legal in America.” — Marcus Kline, Frontline Magazine.

Charles Edwards currently resides in Chicago. He was born in New York City. Edwards handles Public Relations for the City of Chicago.

Be the first to review “America’s First” Cancel reply