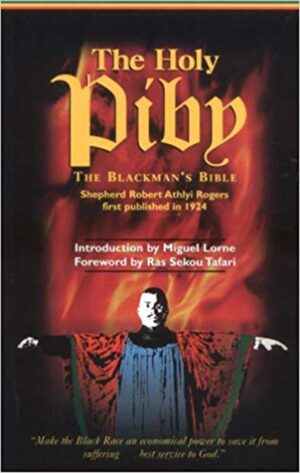 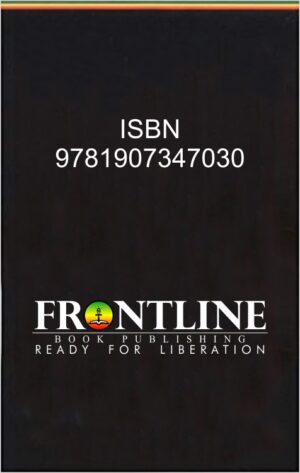 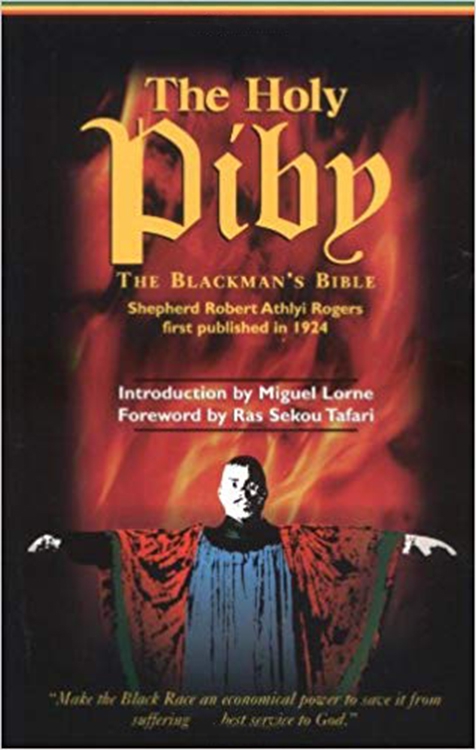 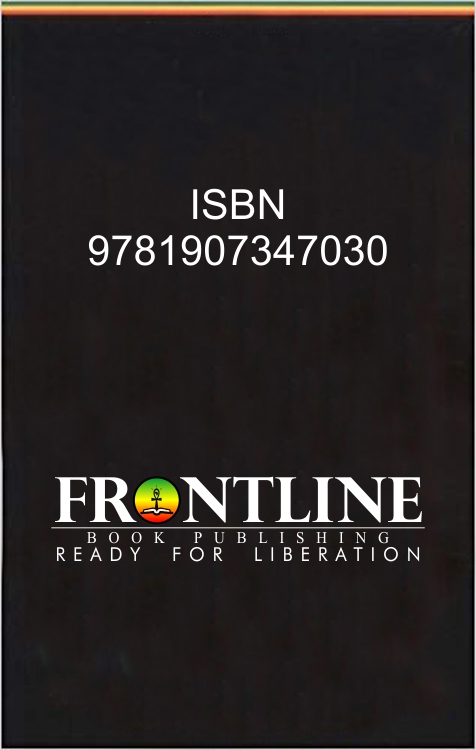 Robert Atlyli Rogers was born in Anguilla, in the Caribbean. The HOLY PIBY was first published in 1924 in New Jersey.

From the beginning there was God and he spoke and all things were made that are made. The sixth day God made man for his glory, and all things were given unto him for his possession and for his use the woman hath God made of man and for the glory of the man that she serves him and raise him up seed unto him.

Be the first to review “The Holy Piby” Cancel reply

The doctrine that would provide the actual interpretative basis of Rastafari ideology. --Professor Robert Hill...DREAD HISTORY