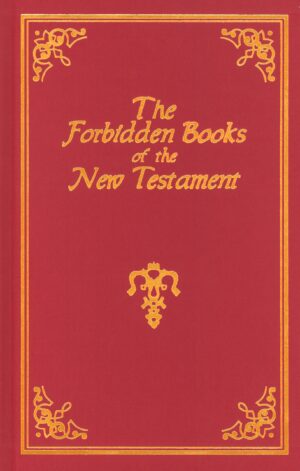 The Forbidden Books of the New Testament 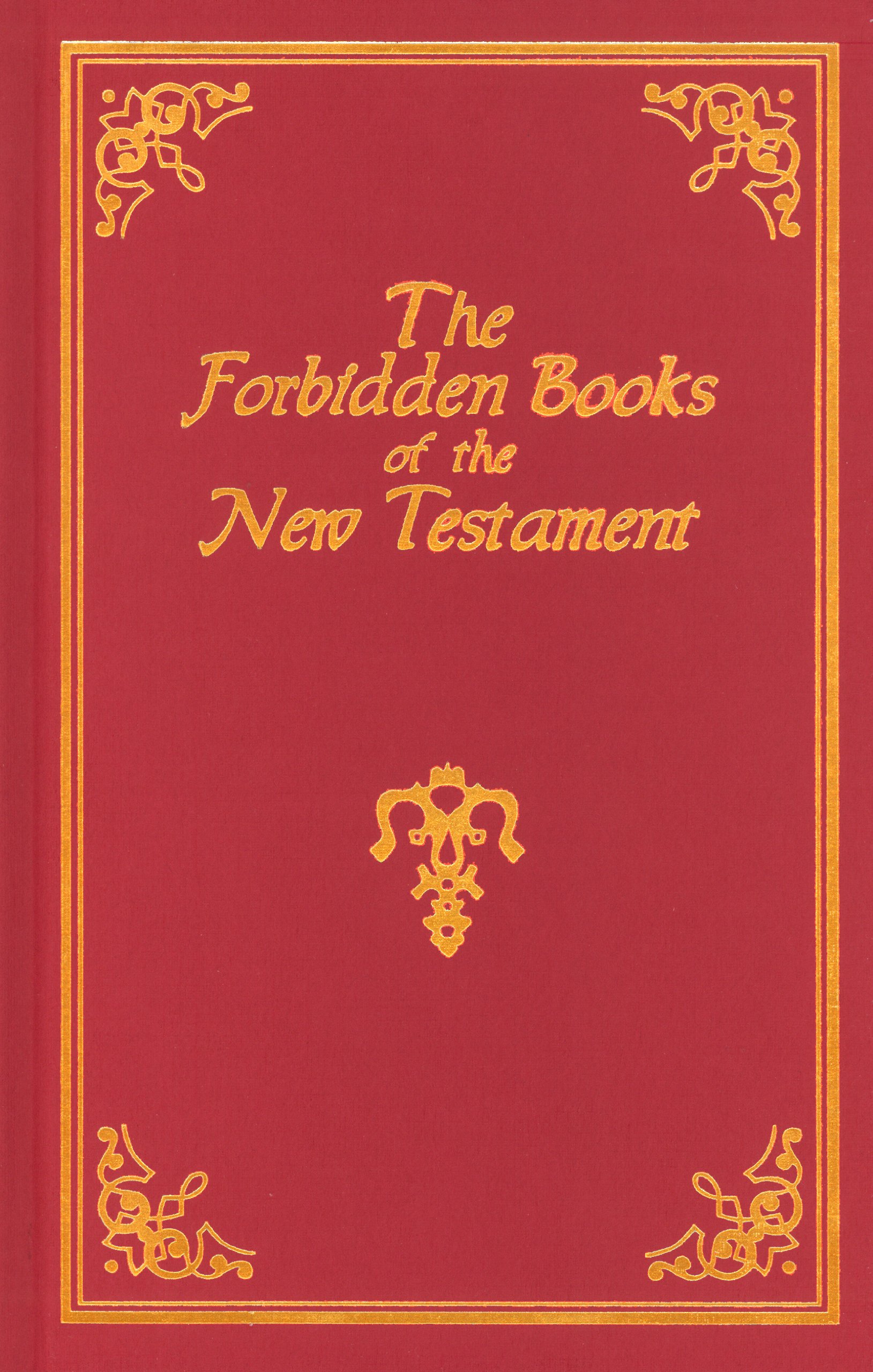 The Forbidden Books of the New Testament

The suppressed Gospels and Epistle of the original New Testament of Jesus the Christ, and other portions of the ancient Holy Scriptures. Now extant, attributed to his Apostles, and their Disciples, and venerated by the primitive Christian churches during the first four centuries, but since, after violent disputations forbidden by the Nicene Council, in the rain of the Emperor Constantine and omitted from the Catholics and the Protestant editions of the New Testament, by it’s compilers. Translated from the original tongues, with historical references to the authenticity, by Archbishop Wake.