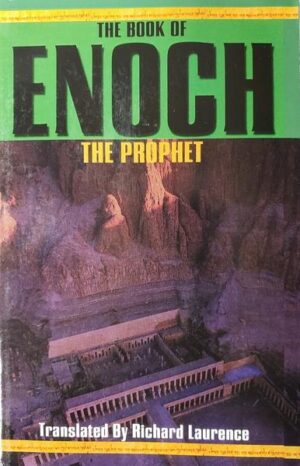 The Book of Enoch the Prophet 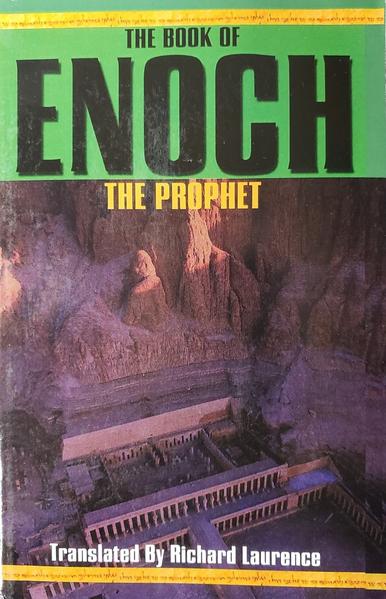 The Book of Enoch the Prophet

The Book of Enoch the Prophet, also called 1 Enoch, is an ancient Jewish religious work, ascribed by tradition to Enoch, the great-grandfather of Noah. The book was not canonized by the Council of Nicaea, a group of Christian bishops appointed by Emperor Constantine in the Fourth century, despite Enoch being referred to as a historical person and prophet, and quoted in Jude 1:14–15;

This book forecasts the second advent of the Messiah. The most ancient of prophets – Enoch saw the Illuminating wonders of the greatness of God’s creation. Enoch uttered his prophecies regarding the elect, centuries before the existence of Christianity.