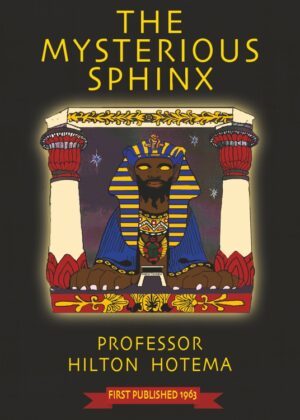 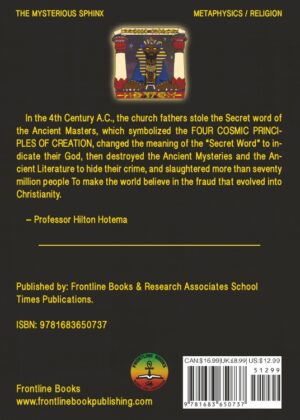 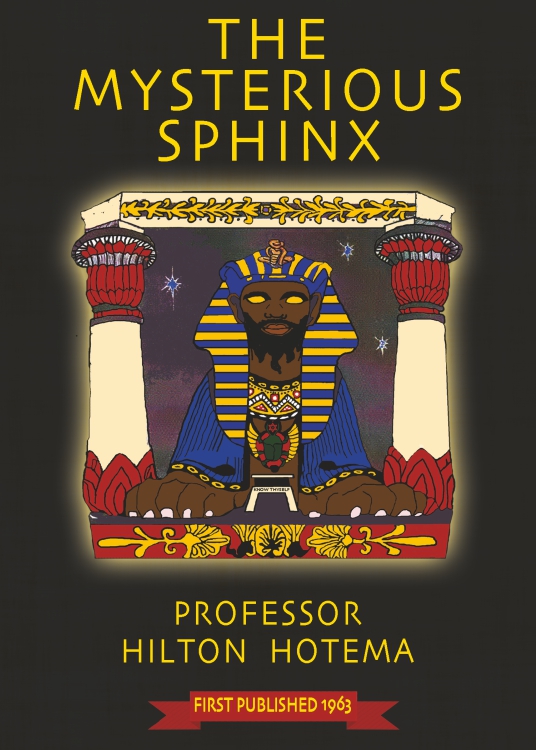 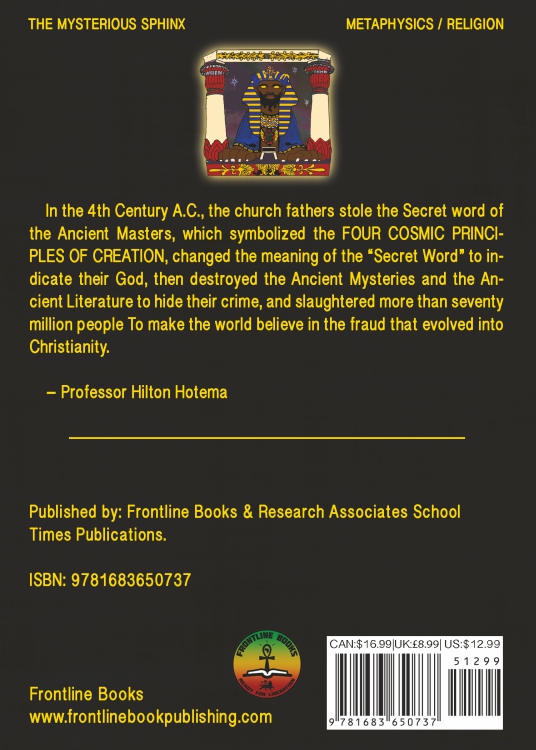 Mysterious Sphinx: “The Sphinx of Egypt is far older than historical Egypt, older than her gods, much older than the world suspects. When Constantine founded the Roman State Church in the 4th century, … abruptly ended Classical Antiquity, The church did not want the masses to know the secret of the Four Great Principles symbolized by the Sphinx, as that knowledge would have destroyed the anthropomorphic god invented by the church.

“So the church fathers were careful to see that all ancient writings, which revealed the true interpretation of the symbolism of the Sphinx, were destroyed.”