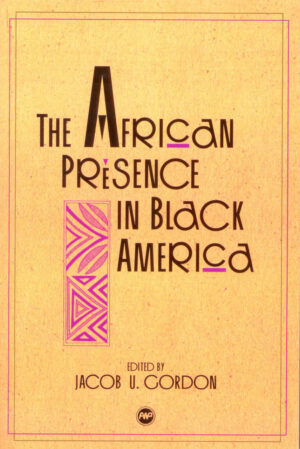 The African Presence in Black America 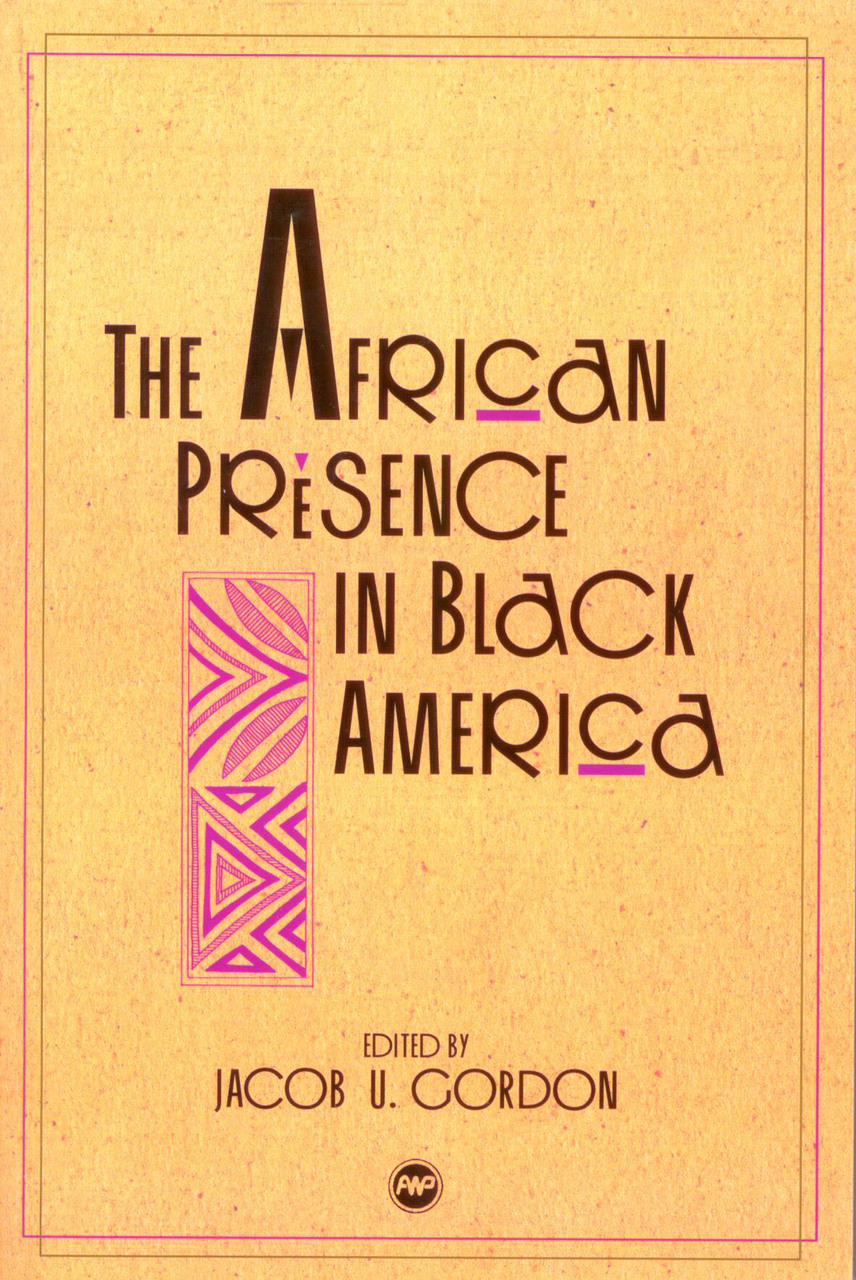 The African Presence in Black America

It is generally accepted that Africa is the “ancestral homeland” of Black Americans. They came at different times, and most of them were brought against their will. Recent scholarship reveals that some Africans came before Columbus, while others came “after the Mayflower” as new immigrants in search of the American dream.

However, the question of the extent to which African way of life was transplanted and preserved in the New World has been the subject of scholarly debate for many years and two schools of thought have emerged. Some scholars contend that nothing existed in Africa that approached civilization and that there was therefore nothing for Africans to bring with them to the New World. They also argue that the severity of the plantation system and the acculturation processes of the slaves destroyed any Africanism in the New World. On the other hand, some scholars have insisted that the African cultural heritage can still be seen in many aspects of the American life and thought today.

This volume revisits the debate by probing several questions including what aspects of the African way of life and value systems were transplanted and preserved in America, what the significance of African contributions is to American civilization, what role Africa played in the Black American struggle for freedom and equal justice, what aspects of the African cultural influence black identity in the black communities, and what the future of African impact is on American culture. The volume is divided into three major parts: Africa in African American life, African survivals in the black community, and lastly, Africanisms in the American Civil Rights Movement.

Jacob U. Gordon is a professor of African and African American studies at the University of Kansas, where he also doubles as a research fellow of the universitys Institute for Life Span Studies. He is also the executive director of the Center for Multicultural Leadership at the institute and the author of several books and articles in academic journals including The African American Male in American Life and Thought. He has been the recipient of several academic and public service awards and honors.