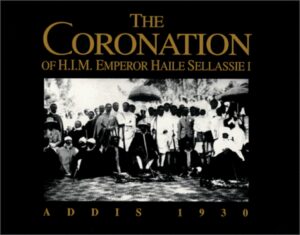 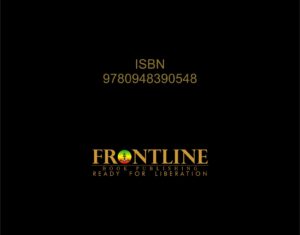 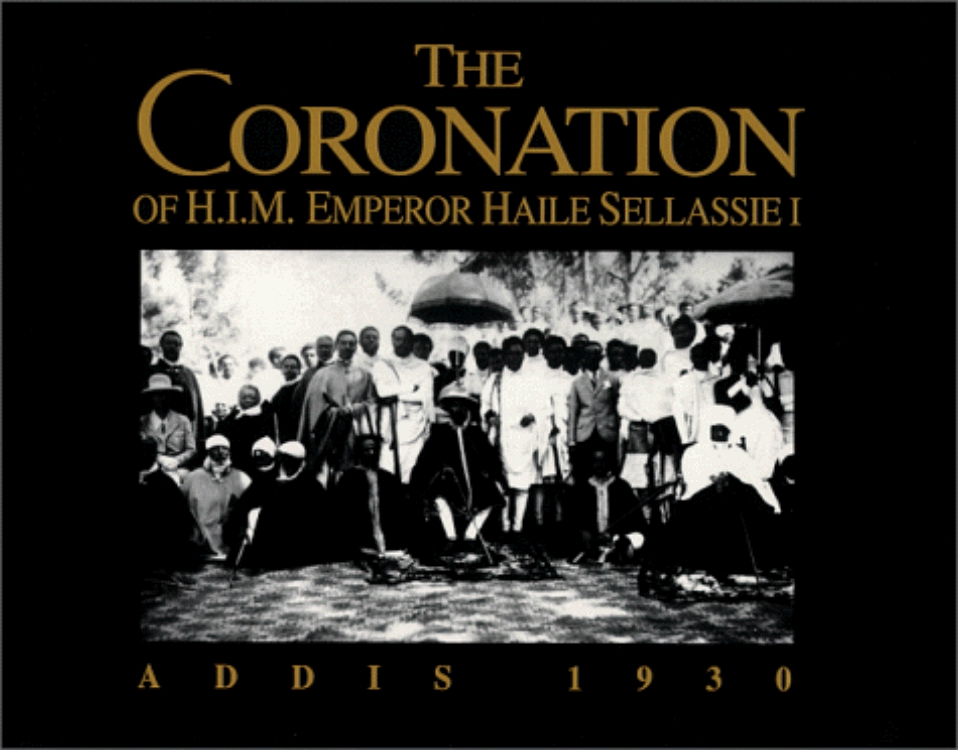 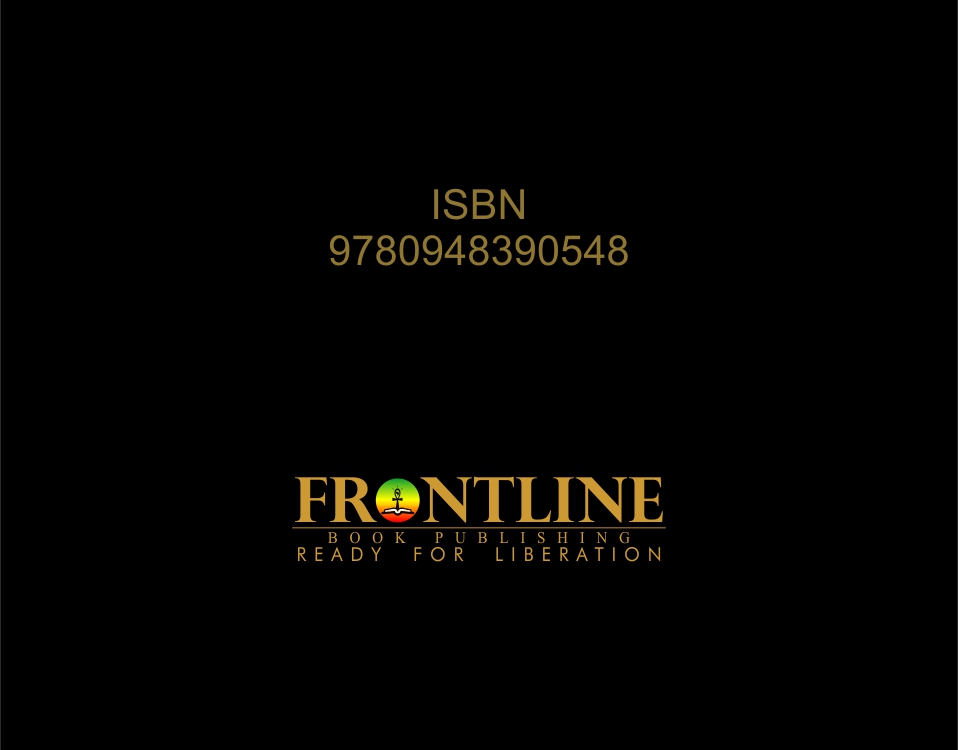 Coronation Emperor Haile Sellassie 1 Addis: Tafari Makonnen was born on July 23rd 1892 at Ejarsa Goro in the hills of Hararghe. Makonnen Walda-Mikael, his father, had recently been appointed Ras and governed this vast province of eastern Ethiopia from the ancient walled city of Harar.

In 1905, the year before Ras Makonnen’s death, the young Tafari received his first military title — Dejazmach. Following  in his father’s footsteps, he was appointed Ras of Harar in 1910. Upon the succession of Empress Zawditu in 1917 Ras Tafari became Regent to the throne and in November 1930 was crowned Negus Negast Haile Sellassie.

Be the first to review “The Coronation of H.I.M. Emperor Haile Sellassie 1” Cancel reply

The Mystery of Man