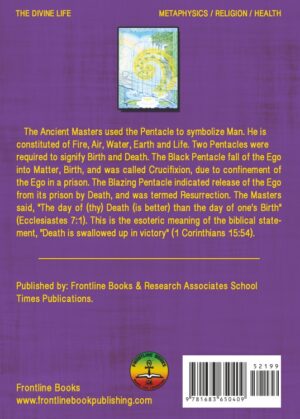 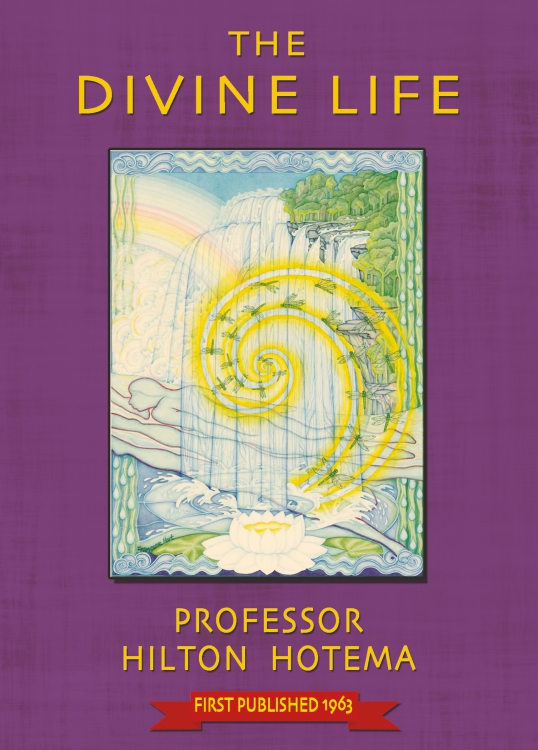 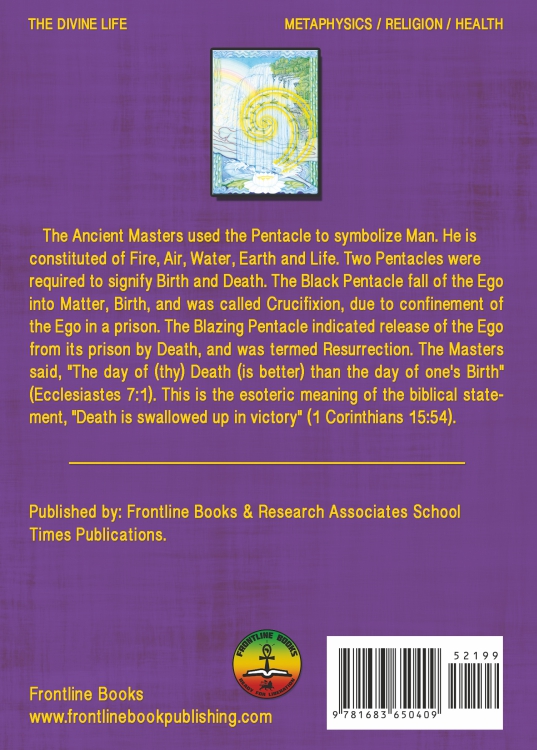 Without the form of man as the instrument through which to work, Divine Life could not express itself in its highest state, and the green globe on which we live would have remained a vast wilderness of forests and jungles. Without Divine Life to construct his body and inimate it, man could not have come into existence, much less do the things which he appears to do and which he thinks he does of himself.

Man is not alive. He has no more to do with the work he thinks he performs, than has the violin with the marvelous melodies drawn from its depths by the bow of the artist.

Man is only an instrument. So is the violin. Back of the violin is the living artist. Without the artist, the violin could not have come into existence.

The body, like the violin, had nothing to do with its formation, organization, and construction. The body is only clay in the hands of the potter. Behind it is the Hidden Artist, which we call Divine Life — that great mystery which none can know, and which ever remains invisible.